“From what I understand they have tools to collect CDRs (Call detail record) that are generated on GSM core networks for billing purpose (who is calling who, etc.),” x0rz said. “They are deep into these systems.” There are more than 1,000 files included in the dump and it’s unknown whether any of the vulnerabilities being exploited remain unpatched. Read on here

How Europe can avoid to be living in a reality distortion field of ‘security’.

It is fairly surprising, what lately surfaces as being published from the distortion field around telecommunication infrastructure,  some three letter agencies and the German government. Golf-ball shaped architectural elements rais suspicion, “small cylindric white objects” have been seen removed from the neutral grounds of amicable allies’s embassies in Berlin lately, and the rules of conduct for the DoD stemming from 2005 are updated already for the members of that part of the administration in Germany. The grounds and reasons for current actions given to the general public are at least… Read more How Europe can avoid to be living in a reality distortion field of ‘security’. → 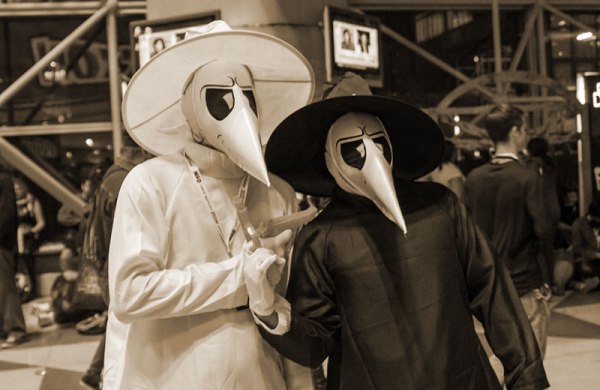 If you want to play Spy&Spy, then http://www.nsaplayset.org/ is your playground.   The inventor of this smallish lookalike “webshop” for the ANT catalogue presents his proof of concept during Defcon:… Read more Serious Playstore →